Palace Domaniowski is an oasis of peace and comfort, located on the shore of Domaniowskie Lagoon - the biggest and the cleanest water reservoirs in South Mazovia.  It is a charming place in the very heart of Poland, where the spirit of rich history interweaves with modernity and elegance. 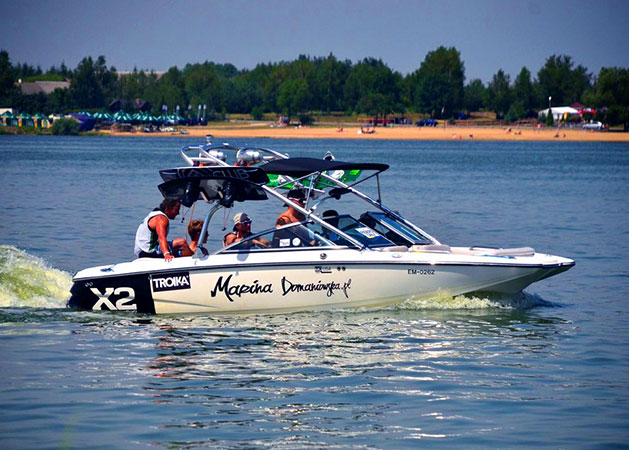 Domaniowski Lagoon is also called Domaniowski Sea. It s an artificial reservoir covering 500 hectares, which is located about 20 km west of Radom. It is 7km long, its shore is about 21 km long, averagely about 2.3 m deep, with the deepest point at 8.9 m. About 80% of its surface is available for swimmers and sailors. If you are keen on water outdoor activities please visit Marina Domaniowska – where you can lease modern and professional water sport equipment. You can also try surfing or wakeboarding. We have also plenty of attractions for our youngest guests. 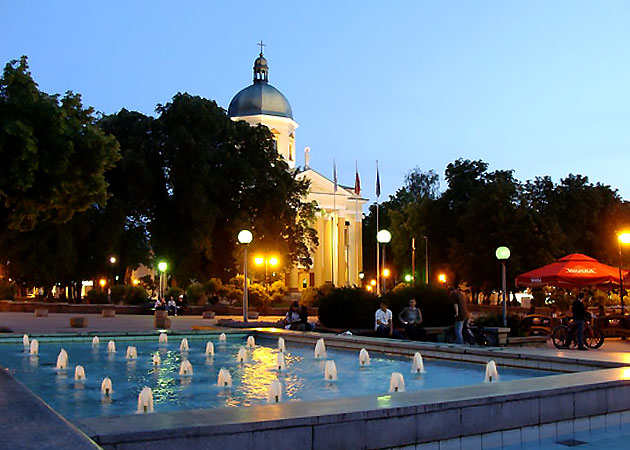 Amidst the noise of town. The nearest large urban agglomeration is Radom.

Radom is the biggest urban centre, located on Radom Lowland, in the bifurcation of Pilica and middle Vistula. It is the fourteenth largest city in Poland, populated by approx. 222 thousands inhabitants. Thanks to the preserved historical buildings and climate of the royal and post-industrial city, everybody will surely find something interesting for them. 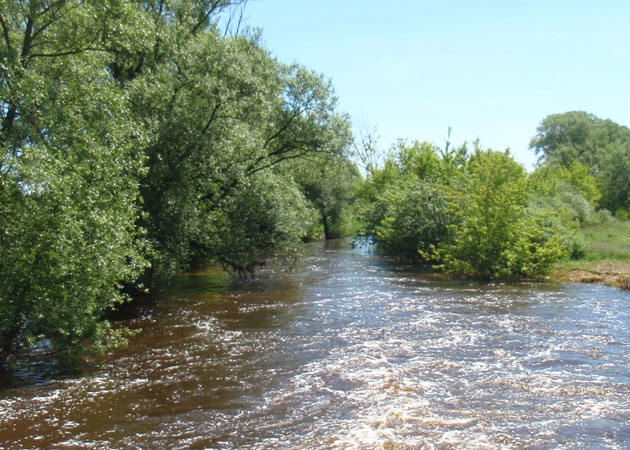 Radomka River Valley- It is landscape protection area with numerous natural monuments situated in two neighbouring communes: Borkowice and Przysucha.Radomka is the excellent proposal for those persons who want to experience a real adventure and don`t want to be bored during canoeing. Canoeing down the river or a walk along its banks provide lots of landscape impressions. Green banks of Radomka river with tens of quiet bays are ideal places for a trip in May or for a summer holiday lazing. The river is clean, and its current is slow. The Radomka valley nature fascinates with richness of colours, diversity of flora and fauna, and undisturbed quietness. 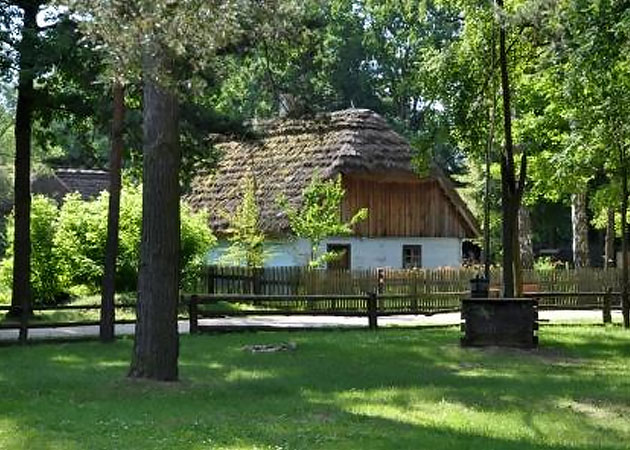 The park was set up under the decision of the Radom Voivod and it covers Pruszaków area. Among the most interesting objects are: Manor House in Pieczysk with museum interior, Gentry Manor House in Brzeziace with furnishings, three post mills, hexagonal barn in Grójec, where wheel and skid vehicles are presented, water mill. numerous farms and an apiarian heritage park. There is also an interesting Gallery of the Folk Art. 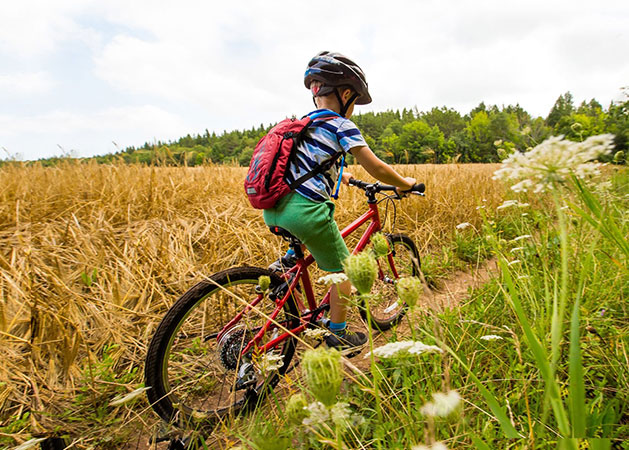 Beautiful landscapes around the Palace make the most attractive region of Mazowsze. Diverse natural environment encourage everyone to organise interesting trips. Around Domaniowski Lagoon there are 19 biking routes of more than 220 km. The routes run through the communes, which make the Radom Communes Union (they start in the Radom suburbs and end near the woodland near Przysucha). The main route runs between Jedlińsk- Przytyk- Domaniów- Przysucha, with the remaining smaller routes running from it. These are both asphalt and forest path routes. 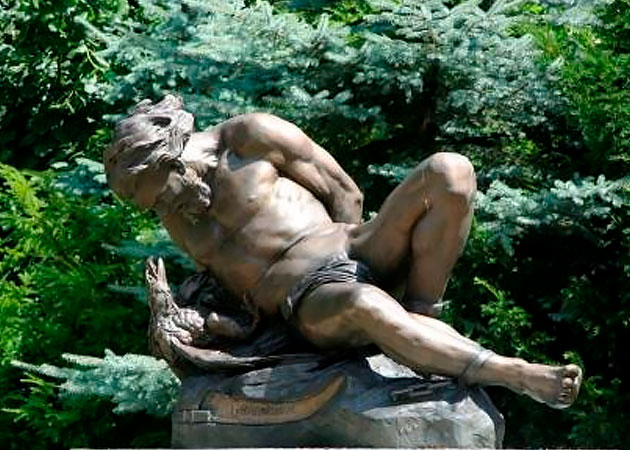 Centre of Polish Sculpture in Orońsk

In the 19th century, when Józef Brandt painted his paintings, Orońsk was a large farm and a stud farm. In 1942 the Palace was raided by the Nazi, who transformed the farm into Liegenschaft. After the IIWW it served as a school, health centre, administration offices, and even accommodation for the staff. The building was ruined. However, Orońsk was a place where open air sculpting was organised. The manor was taken over by the Polish artists association ZG ZPAP which created art centre there; it later evolved into the Centre of Sculpture.

Book your stay in Palace Domaniowski!